Have questions and don't want to book now?

Travel to Iraq with a Daily itinerary of 1 day

Morning » Meet & greet at your Erbil hotel. You will go straight to Khenis and Lalish village.

Lunch-time » Eat and have lunch in a local restaurant in Lalish or somewhere on the road.

Afternoon » Visit the Hormizd Monastery and Al Qosh village. Return after a 2-hour drive back to Erbil. Drop off at your hotel.

Day trips from Erbil are a nice way to explore Kurdistan in Northern Iraq. On this full-day tour, you have the chance of visiting amazing places such as the AlQosh, the Hormizd Chaldean Monastery, Lalish Yazidi sacred town, and the Assyrian site of Khenis. This Iraq tour from Erbil takes you deep into the country’s history and gives you a different religious and cultural spectrum of the region.

Rabban Hormizd Monastery is a significant monastery of the Chaldean Catholic Church, established approximately 640 AD, trimmed out in the rocky mountains, 45 km (28 miles) north of Mosul.

Al Qosh is a village in Iraq, that was the last frontier to fight DAESH terrorist groups. « Alqosh is a small village in Iraq, with a majority Christian population. It is also the last inhabited village before the front-lines of the territory seized by the Islamic State, which invaded the surrounding areas during its advance in the summer of 2014. » in Huffpost.

Khenis is an impressive Assyrian archaeological site (aka Bavian, or Khinnis) renowned for its rock reliefs, constructed around 690 BC by Biblical Assyrian king Sennacherib. The ancient site of Khinnis reliefs is a must for those who enjoy old places and off the beaten path archaeology sites.

Lalish is a mountain village in the Nineveh Governorate of Iraq. Lalish Temple is regarded as the main temple of the Yezidi religion because it holds the location of the tomb of the Sheikh Adi ibn Musafir.

All transportation with English speaking driver.

Admission fees to museums and monuments.

Tips and other gratuities;

All that is not mentioned.

Still have questions and don't want to book now? Send me a message! 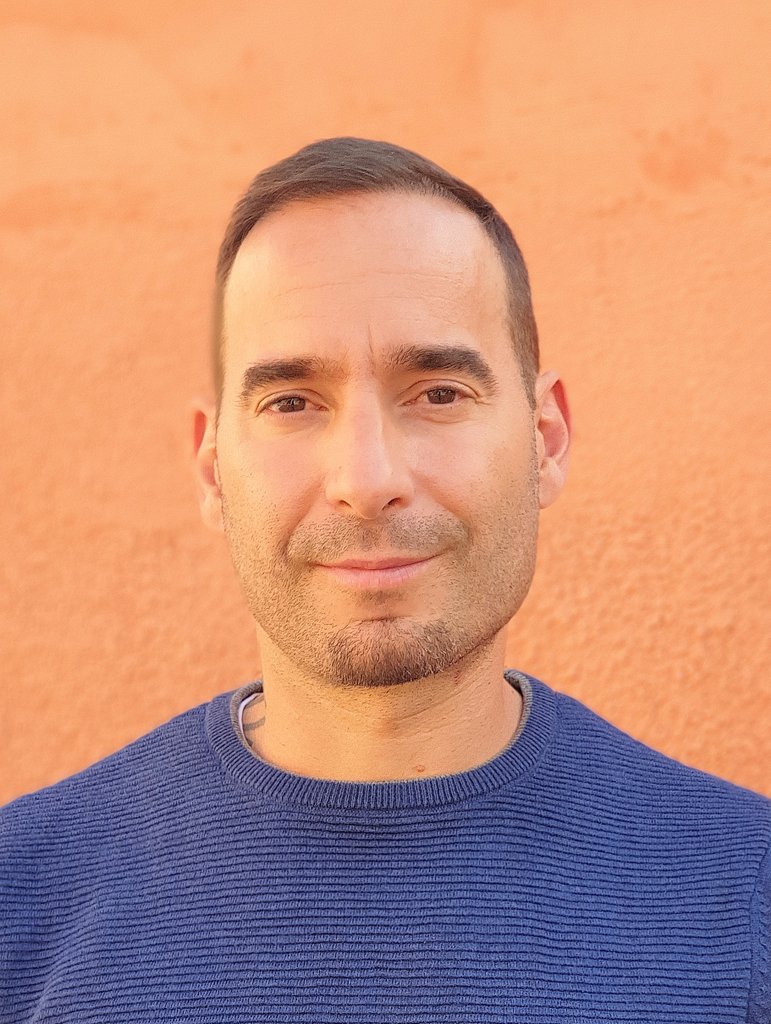 Hi, I'm João Leitão, I'm at your service and I will reply to your email asap. Have a question about this tour? Fill in the form fields below. Thank you.